“The Navajo Code Talker’s Indispensable Role in the Pacific Theater and How Coded Language Continues to Pervade Our Lives” a Chautauqua by Nancy R. Bartlit

Nancy R. Bartlit is an author, oral historian, amateur photographer, and a Chautauqua lecturer listed with the N.M. Humanities Council and the Historical Society of New Mexico.

Upon graduating from Smith College, Northampton, MA, as a history major, Bartlit taught in Sendai, Japan, for two years, visiting all four main islands of Japan.  She revisited Japan four times, one which was under the University of New Mexico Study of Japanese Business and Technology. Following completion of that program, she studied under Everett M. Rogers, a distinguished professor who headed the UNM Journalism and Communication Department and under whom she received her Master’s Degree.

Bartlit traveled in the US and abroad to research archives, military museums and monuments, libraries, and spoke to authors and persons who knew these WWII heroes. Bartlit attended the Window Rock, AZ, ceremony where hundreds of the Navajo Code Talkers were honored with the silver Congressional medal for their unique contributions to end WWII.

In April 2012, Bartlit co-chaired a two-day Symposium on NM Japanese internment at the Historical Museum of NM/Palace of the Governors. At the symposium, the public learned about the life in the Santa Fe Detention Internment Camp and the Lordsburg Camp, and how the men of Japanese ancestry were treated. One of the ironies of internment was Japanese American sons were fighting in Europe and the Pacific on behalf of America -- their native land -- while their fathers were incarcerated based on their professions and "alien" status, not for actions against America.


This year, Bartlit was a guest speaker at the 71st Anniversary commemoration of the Bataan Death March surrender at an April 9 ceremony in Santa Fe sponsored by the NM National Guard (http://www.dvs.state.nm.us/apr9_BataanMemorial.html) and at a special program held in Alamorgordo with survivors of the March and Navajo Code Talkers the weekend of the 25th Annual White Sands Memorial March.

Bartlit is a member of the NM Museum Foundation, the Historical Society of New Mexico, the Los Alamos Historical Society, the International Women’s Forum of NM, as well as organizations for authors and publishers. She has a web site, www.NancyBartlit.com.

Bartlit will also be speaking at the Corona Library on Thursday, September 4th. 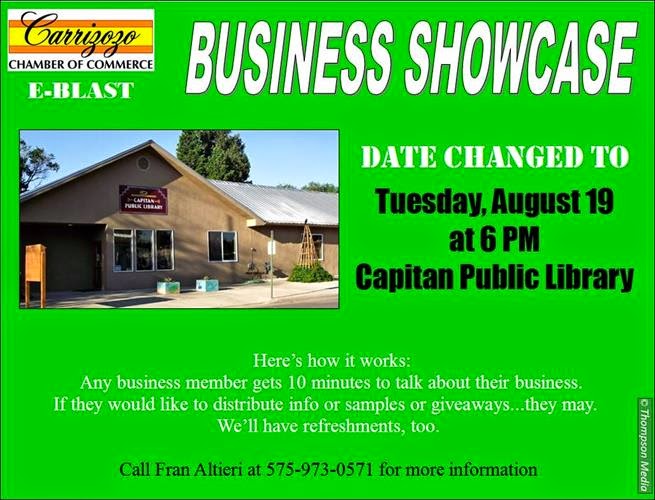 Posted by Sharon @ the library at 5:03 PM No comments: