FIRST FRIDAY on June 6 @ 6:00 p.m. at Ft. Stanton
This program is a follow up of the program earlier this year with Larry Pope, Fort Stanton Site Manager. Meet at Ft. Stanton Museum.  If you need a ride, please be at the library by 5:30 p.m.

Attendees will not only be able to visit the museum, but will be viewing a documentary on the S. S. Columbus (Germany's Merchant Ship).


At the outbreak of World War II in September 1939, Columbus was on a cruise when she was ordered to return to Germany at once. The Royal Navy was on the lookout for enemy ships. Putting her passengers ashore at Havana, Cuba, her captain and crew spent two months evading the British by taking refuge in several South American ports.

On 19 December the British destroyer HMS Hyperion sighted Columbus about 400 miles off the coast of Virginia. The still neutral American heavy cruiser Tuscaloosa was also in the area, and silently observed the two ships. Rather than surrender the ship, her crew scuttled her, and she burned and sank. Her passengers and crew, 567 men and nine women, were taken aboard Tuscaloosa as rescued seamen, not as prisoners of war as they would have been had the British picked them up. Tuscaloosa took all personnel to New York City. After the end of war many returned to Germany.
Many of these German seamen were housed at Ft. Stanton until the end of the war.
Please join us for an entertaining evening.  Light refreshments will be provided.
Posted by Sharon @ the library at 8:21 PM No comments:

This year's Summer Reading Program begins Monday, June 2, and meets each Monday at 10 a.m. to noon through July 21.  Please come in and register prior to the start of the program.

Children ages 5 to 15 are invited to attend the fun programs and events exploring all kinds of science topics planned for this summer’s theme : “Fizz, Boom, Read!” 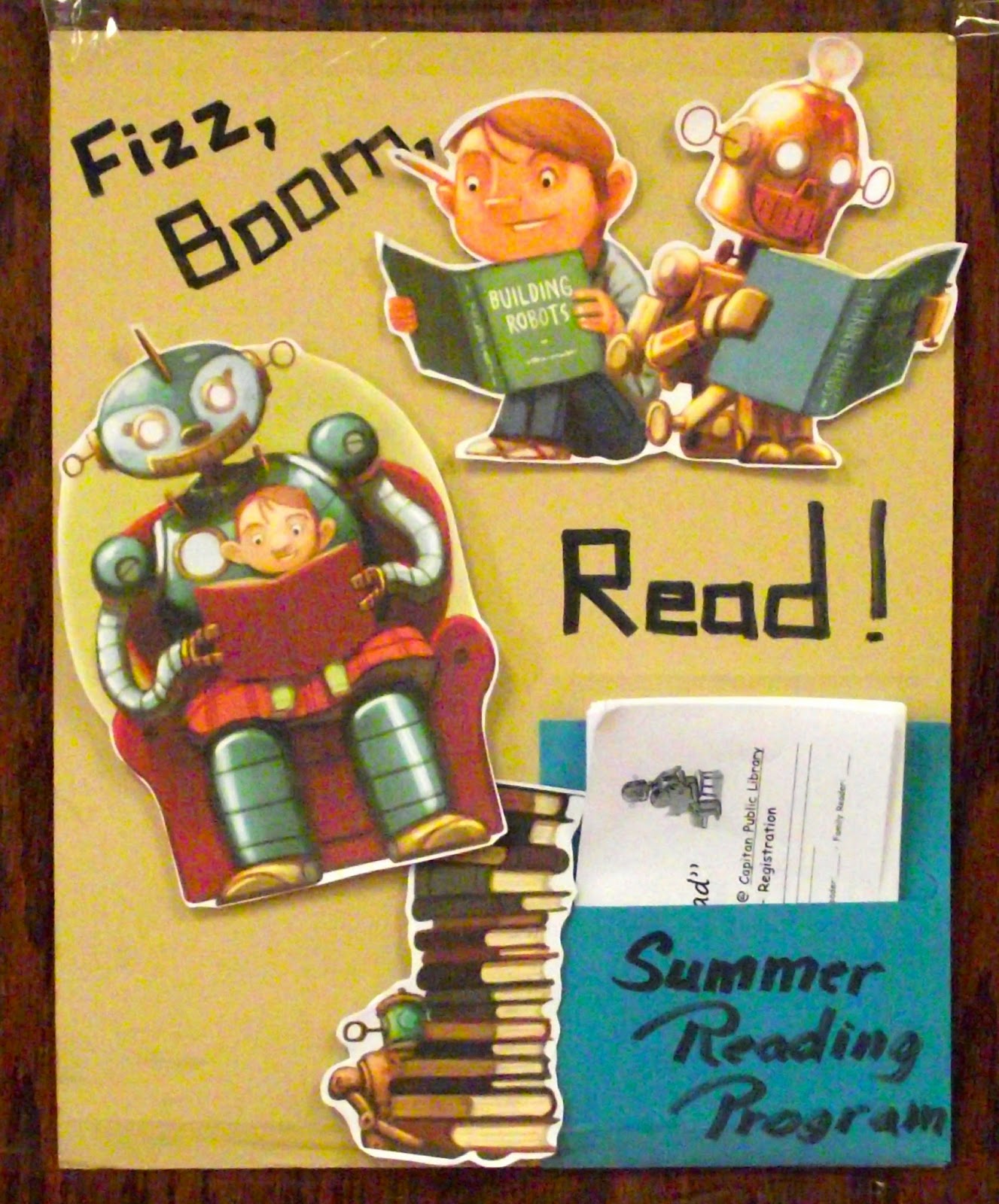 The programs are free and open to children of all abilities.  Children under 5 years old need to be accompanied by their parents or an adult assigned by legal guardian.

Capitan Public Library cares about children and has planned programs to keep them reading and learning all summer. Children who keep their brains active during the summer enter school in the fall ready to learn and ready to succeed.
Parents, you are your child’s first teacher.  Look at picture books with your children who have not learned to read, and point out people, animals, and objects in the pictures.  Read to your children and ask them to read to you.  Your librarian will be happy to help you find books that are just right.  We hope that you and your family enjoy looking at books and reading together and that you discover the treasures that Capitan Library has to offer. 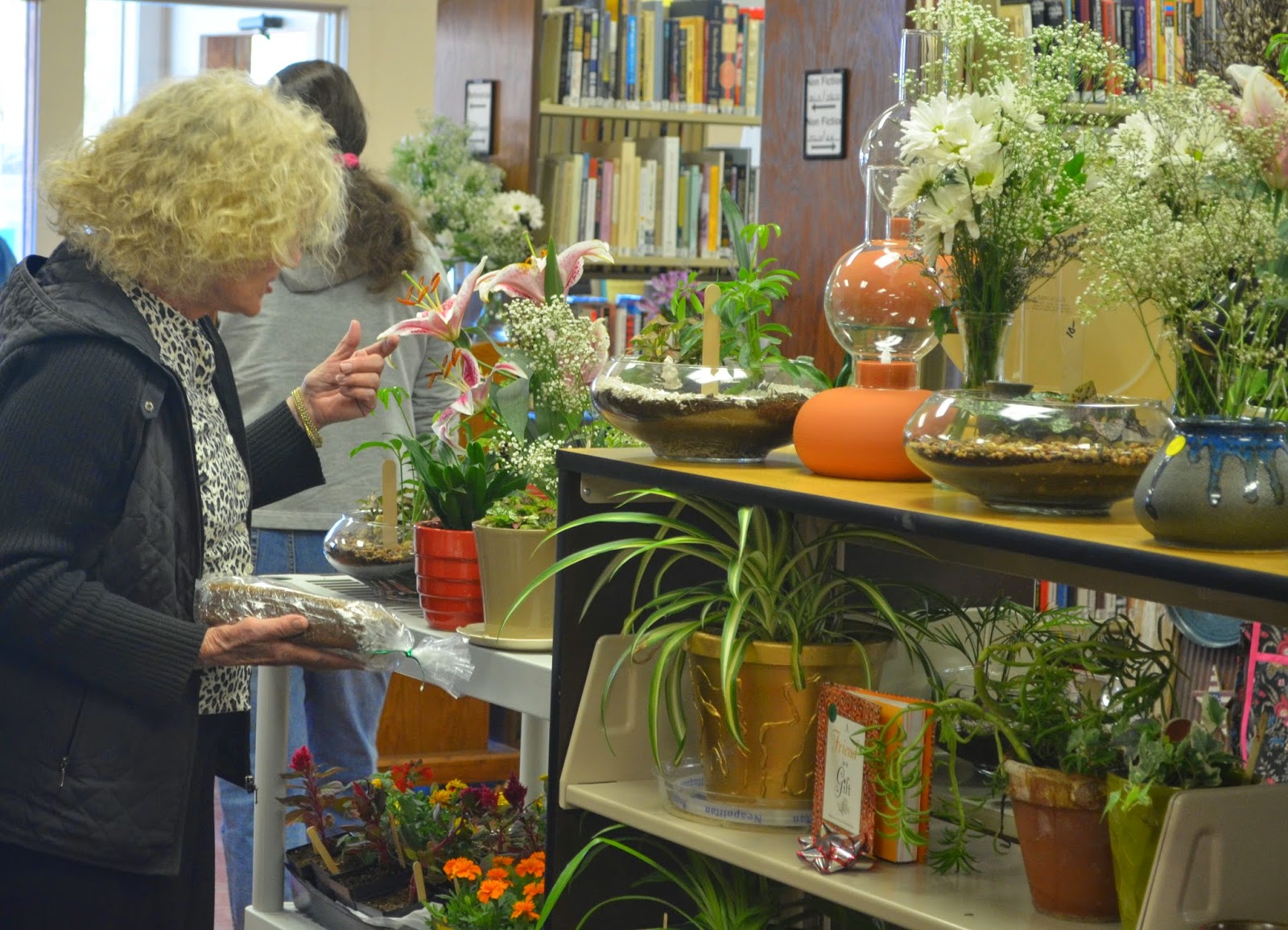 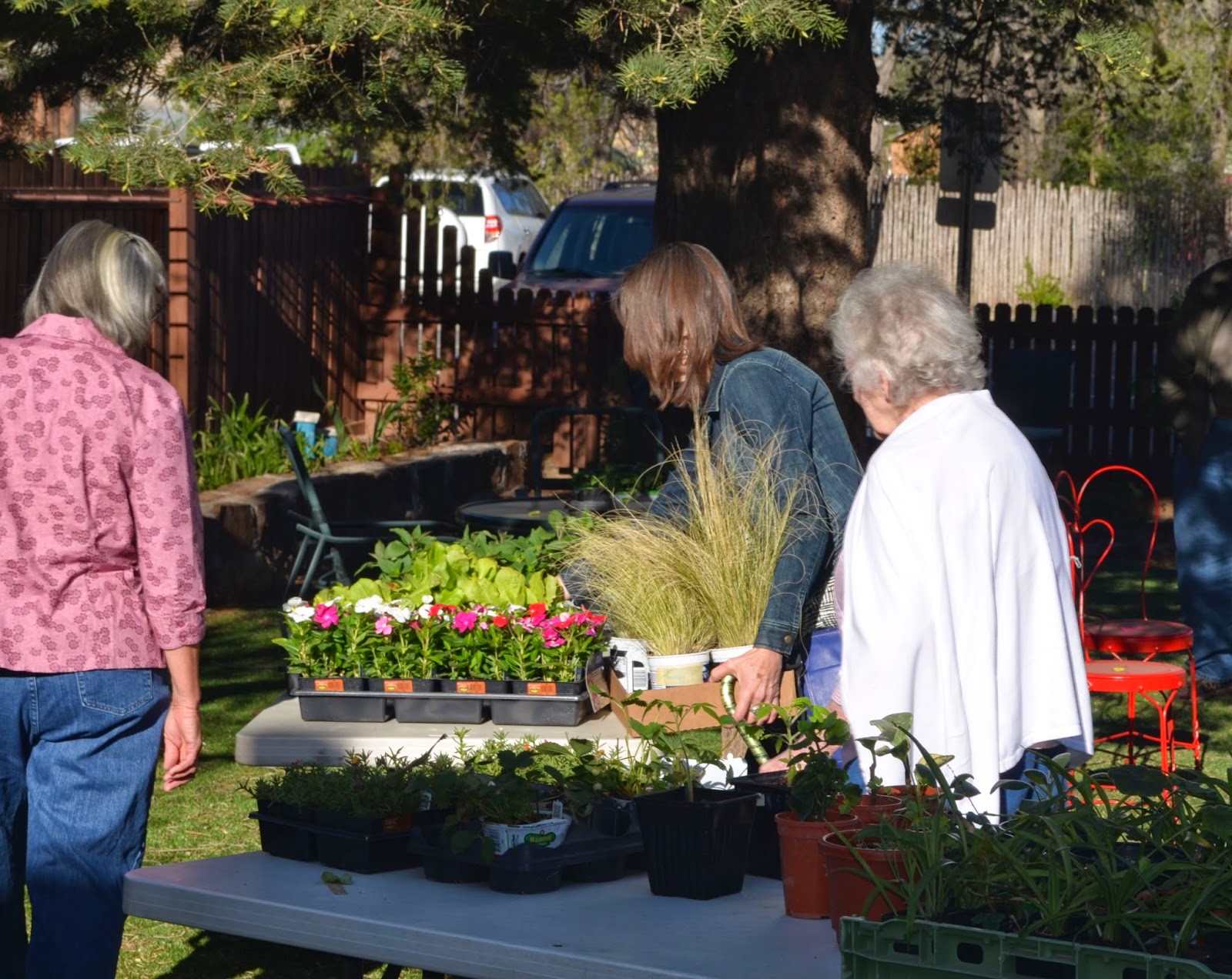 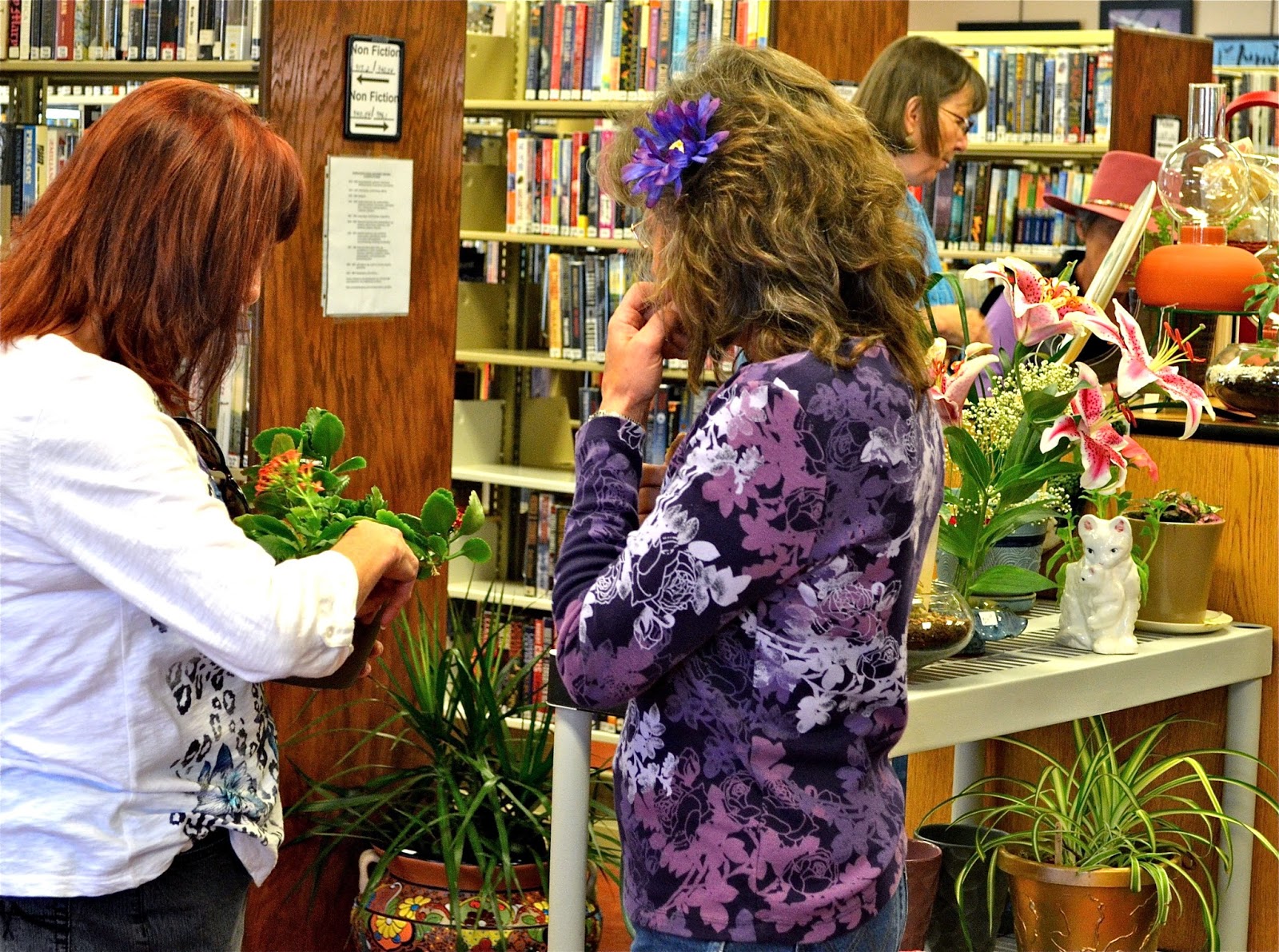 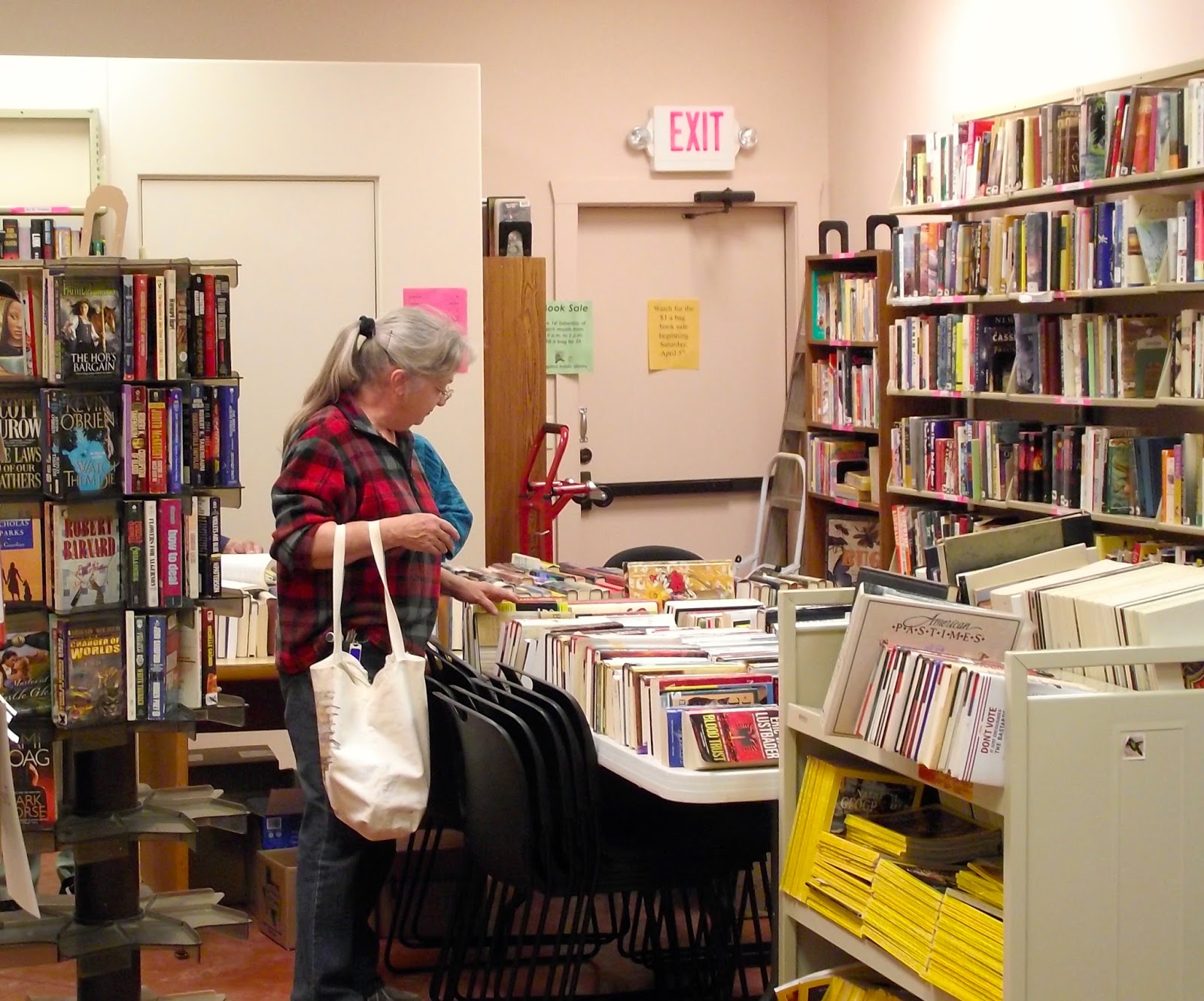 Plants, baked goods and books - nothing could be finer - except the beautiful weather that weekend for Smokey Bear's 70th birthday!

Posted by Sharon @ the library at 7:46 PM No comments:

The library was closed to the public on Monday, May 19, but your volunteer librarians were busy learning to keep the public safe.  Leigh Norris, Kevin Kennedy and Brad Lawrence with Lincoln County EMS brought their dummies for us to practice saving lives.  Hope we NEVER have to use this particular skill, but if so, we're all ready. 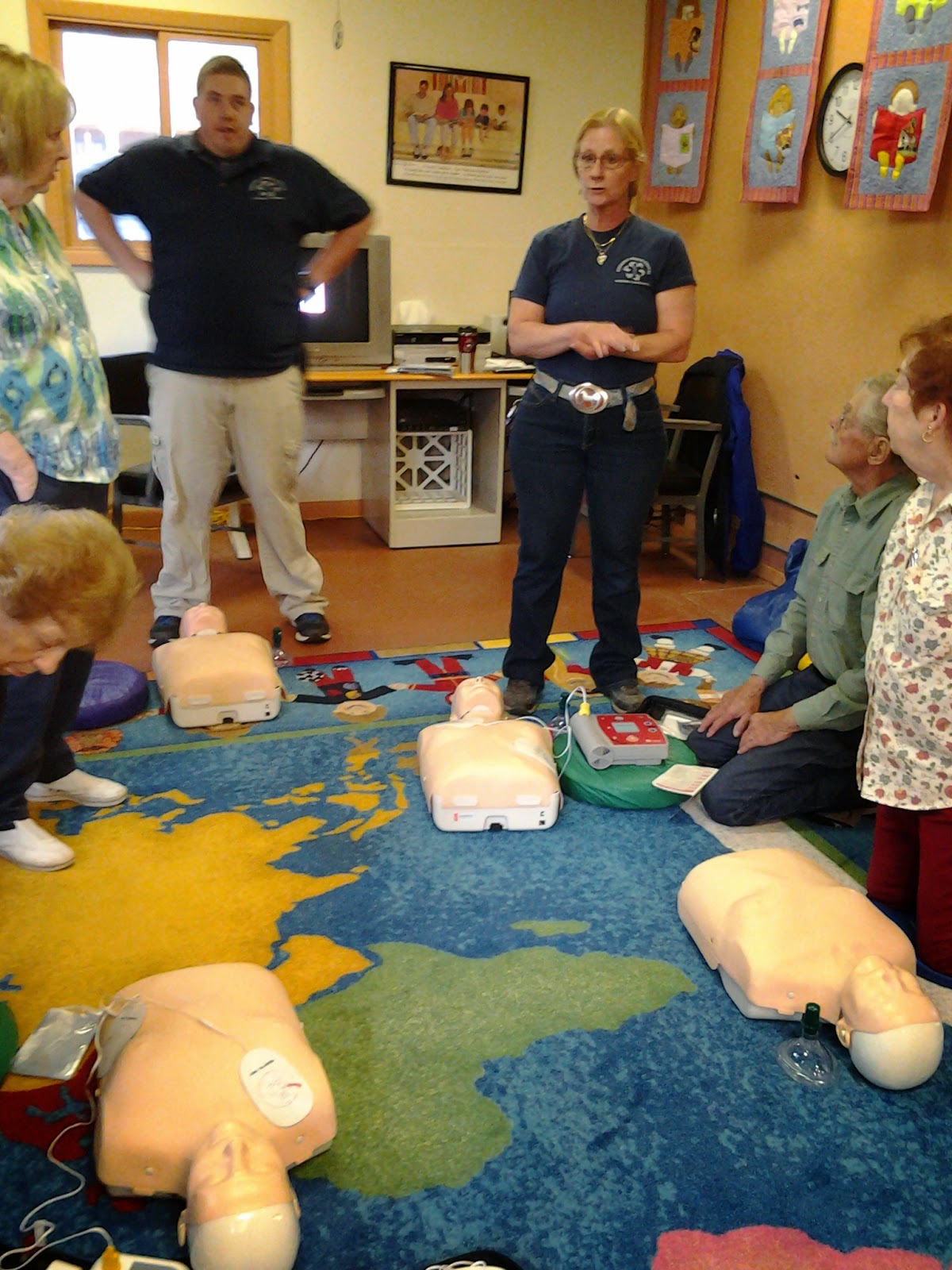 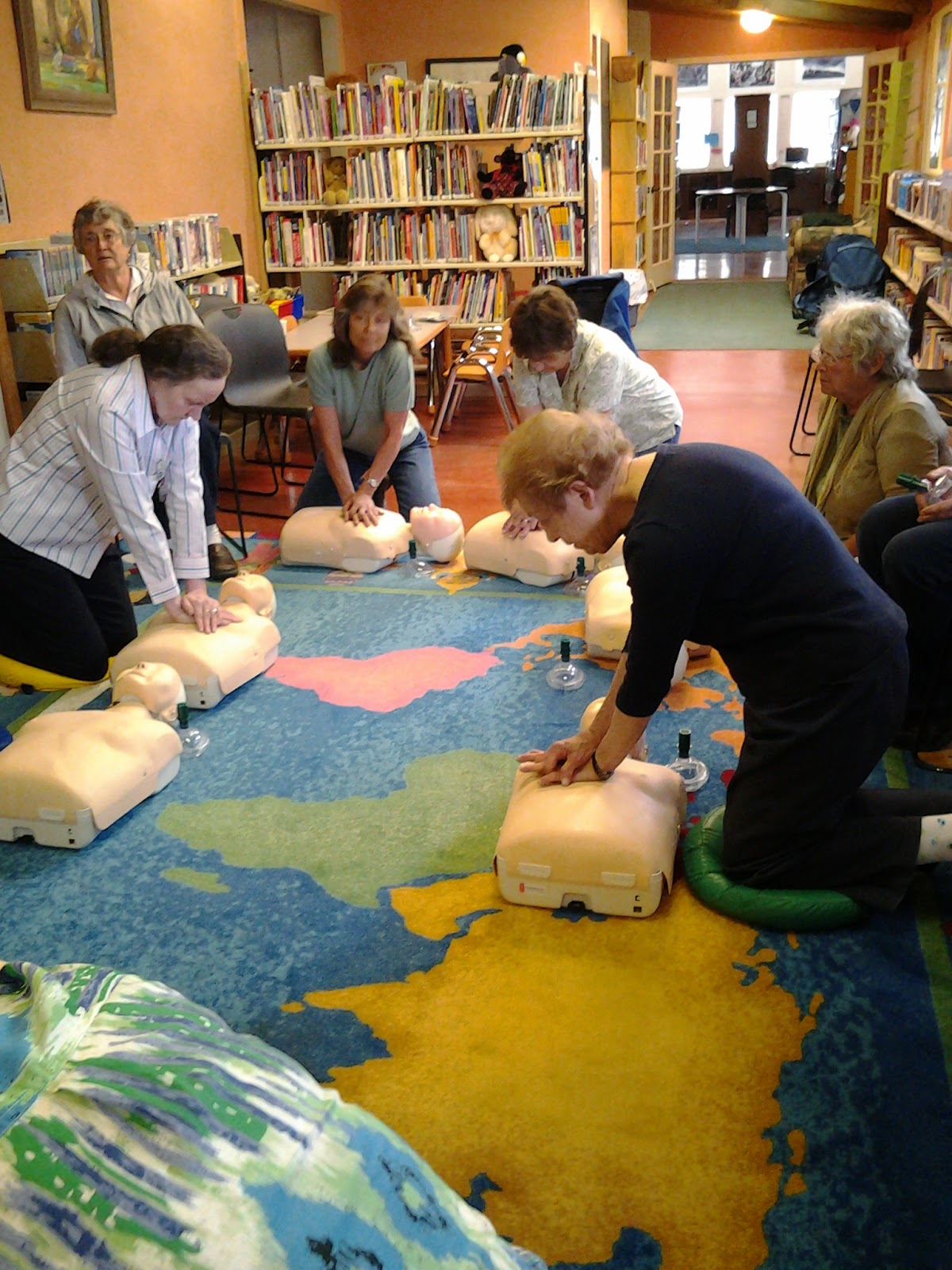 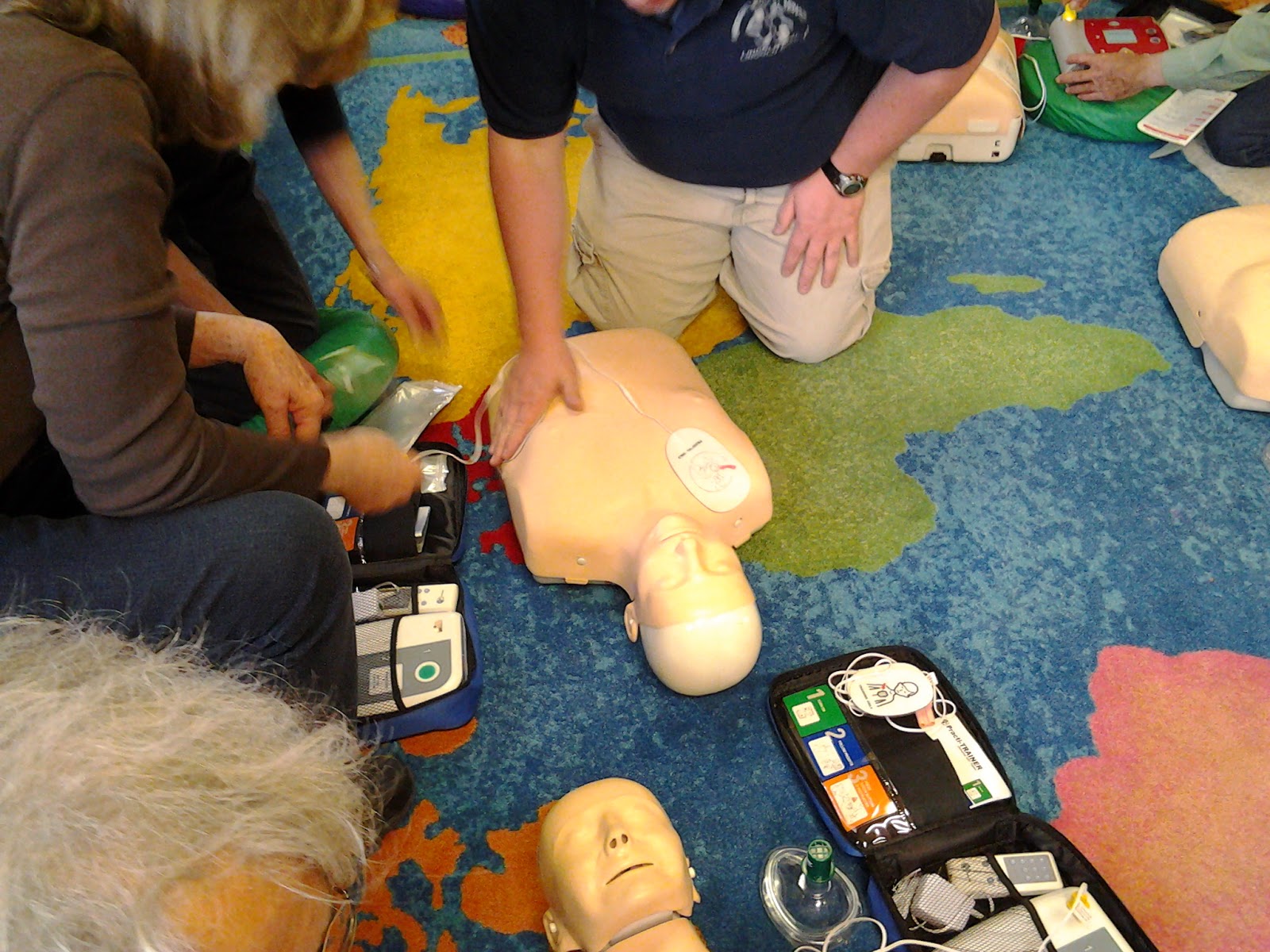